The store will not work correctly in the case when cookies are disabled.

Which Honda Element is the best? 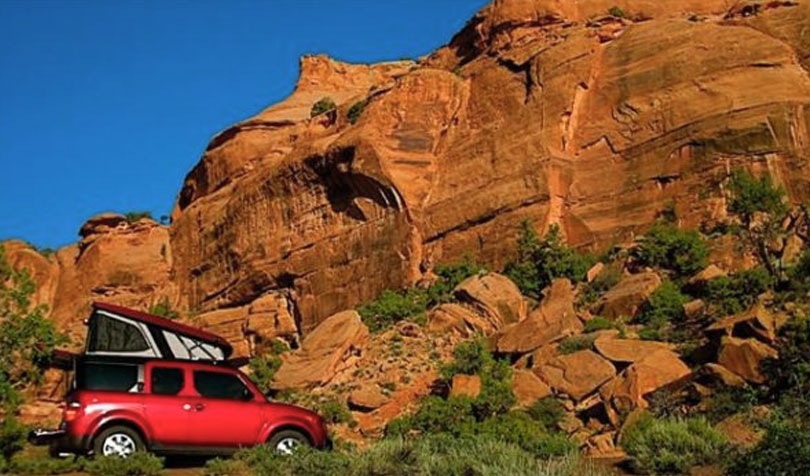 The Element did not change significantly during production from 2003 through 2011.   As a result, it can be challenging to identify the differences between various trim levels, standard options and configurations. Here is a basic primer to help clarify the features and specifications.

Honda grouped features in several trim levels. Generally, across all years the trim differences were:

First year of production. All versions have gray plastic cladding on both the roof line and fenders.

Cladding for roof and fenders available in black, gray or painted.

All versions feature redesigned dash board with much easier to read gauges, seat belts mounted in the front seats and increased safety systems such as additional air bags, and stability assist. Engine output increased 10 hp with a new 5 speed automatic transmission. Interior changes to black flooring/accents.

All versions feature redesigned fenders, front and rear fascia. Lights, grill and paint schemes have all painted fenders/bumpers on all trim levels. Navigation system offered on some EX versions. Front fenders now steel. Moonroof no longer available in any trim.

Top
item(s) in your cart